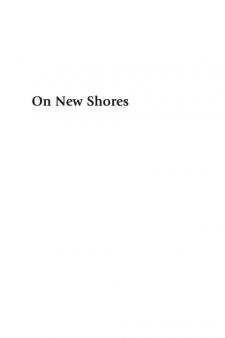 Over the past several decades, researchers as well as social policymakers and educators have acknowledged the importance that fathers play in their children's lives. A good deal of research on fathering has been conducted among Euro-American families in North America. However, our understanding of fathering across various ethnic groups remains limited. Throughout Canada and the United States, the immigrant population has been growing rapidly. Currently, no book has delineated the field of immigrant fathering from a comprehensive and multi-disciplinary perspective which includes theory, research, and social policy. Researchers are widely recognizing that the theoretical frameworks and models of parenting, and more specifically, fathering, that were based on Euro-American families may not be relevant to other ethnic groups. As researchers refine theoretical and methodological approaches to understand fathering within sociocultural contexts, they become more cognizant of the varying meanings of parenting between and within ethnic groups. On New Shores extends the understanding of fathering in ethnic minority families and specifically focuses on immigrant fathers_an area which has remained fairly unchartered. The book provides readers with a richer and more comprehensive approach to how researchers, practitioners, and social policymakers can examine fathering among ethnic minority families.