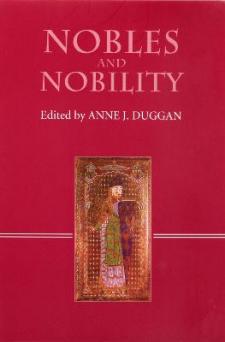 The great strength of this collection is its wide range...a valuable work for anyone interested in the social aspects of the medieval nobility. CHOICE

Articles on the origins and nature of "nobility", its relationship with the late Roman world, its acquisition and exercise of power, its association with military obligation, and its transformation into a more or less willing instrument of royal government. Embracing regions as diverse as England (before and after the Norman Conquest), Italy, the Iberian peninsula, France, Norway, Poland, Portugal, and the Romano-German empire, it ranges over the whole medieval period from the fifth to the early sixteenth century.