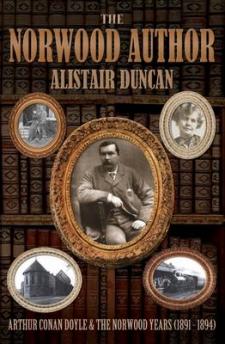 Sir Arthur Conan Doyle is one of the most written about men who ever lived but despite this some parts of his life get little attention. One such period is between 1891 and 1894 when he lived in South Norwood in present day south east London. During this period he wrote and published much of his best work including the first two series of 'Sherlock Holmes' short stories. This book looks at his life during this period and, in contrast to other biographies, spends time looking at some of his input into local Norwood life.