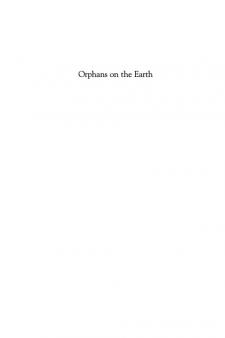 Orphans on the Earth

Just as it was not foreordained that the Terror of 1793D1794 should follow the early idealistic years of the French Revolution, neither could it have been imagined that some of those elected deputies who had helped to establish the new republic would become fugitives from their own government. Yet, in May to June 1793, twenty-nine deputies of the moderate Girondin faction were expelled from the National Convention by the radical Jacobin leadership and placed under house arrest. This action followed months of irreconcilable quarrels between the Girondin and Jacobin factions. Some of the proscribed deputies chose to remain in Paris and were subsequently executed in October 1793. Others escaped, fleeing first to Caen in Normandy, where they hoped to ignite a federalist revolt against the government in Paris. When their efforts failed, a small group of the former deputies fled to nearby Brittany and then down the western coast to the Bordeaux area, where they found refuge near St. Emilion. Hiding for several months in the home and attached stone quarry of the deputy Guadet's relatives, four of these fugitives wrote their memoirs before their presence was discovered by one of Robespierre's agents. The memoirs of Fran_ois Buzot, Jerome PZtion, Charles Barbaroux, and Jean-Baptiste Louvet, in addition to correspondence between them and Jean and Manon Roland, provide the basis for this book. This is the first book to examine the lives of the fugitives during the period of the Terror (1793D94), after which only Louvet remained alive.