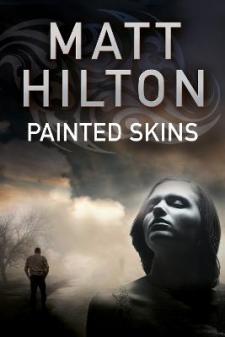 Private investigator Tess Grey and her ex-con partner Po investigate the disappearance of a troubled young woman in this fast-paced action thriller. PI Tess Grey and her partner Nicolas 'Po' Villere have been hired by Margaret Norris to find her granddaughter, Jasmine Reed, who has been missing for sixteen days. But if Tess is to have any chance of finding Jazz, she needs to know the truth about the young woman's troubled past. What is it that Margaret Norris isn't telling her? Tess and Po aren't the only ones looking for Jazz. With shady local businessman Daryl Bruin and his henchman John Trojak also on her trail, as well as a mysterious - and violent - stranger, Tess prays, for Jasmine's sake, that she and Po find her first. But it's only when Tess uncovers a link to several other missing girls that she begins to make headway in the investigation - and finds herself in a desperate race against time to track down Jazz before it's too late.