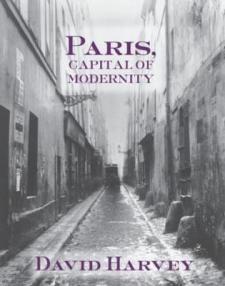 Collecting David Harvey's finest work on Paris during the second empire, Paris, Capital of Modernity offers brilliant insights ranging from the birth of consumerist spectacle on the Parisian boulevards, the creative visions of Balzac, Baudelaire and Zola, and the reactionary cultural politics of the bombastic Sacre Couer. The book is heavily illustrated and includes a number drawings, portraits and cartoons by Daumier, one of the greatest political caricaturists of the nineteenth century.