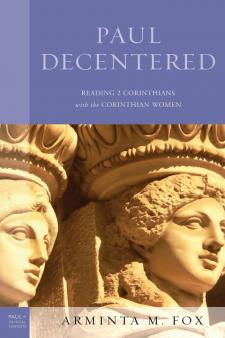 This book argues that the presence of women in the Christ communities of first-century Corinth changes how 2 Corinthians should be interpreted. Using a feminist approach to interpret the text, Arminta M. Fox presents readings that are ethically and historically viable. She examines how questions of community identity and leadership are situated within broader discourses of power in the Roman imperial and patriarchal contexts of the first-century Mediterranean world. By assuming the dialogical presence of strong and diverse women leaders in the community, Fox develops counter-readings to ones that assume Pauls singular authority.