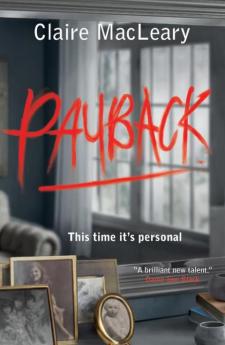 &quote;He's back, Carrie. The Scribbler is back.&quote; DI Gayther and his rookie colleague DC Carrie have been assigned a new caseload. Or rather, an old one ... cold cases of LGBTQ+ murders dating back to the 1980s and beyond. Georgia Carrie wasn't even born when the notorious serial killer began his reign of terror across the East of England. Roger Gayther was on the force that failed to catch him and remembers every chilling detail. Now, after all these years, there's a sudden death featuring The Scribbler's tell-tale modus operandi. Can Gayther and Carrie track the murderer down and bring him to justice before the slaughter starts again?