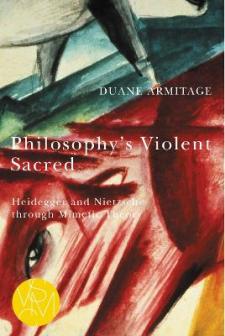 Continental and postmodern thinking has misidentified the source of violence as originating from Western metaphysics. It has further failed to acknowledge the Judeo-Christian source of its ethic-the ethic of concern for victims.