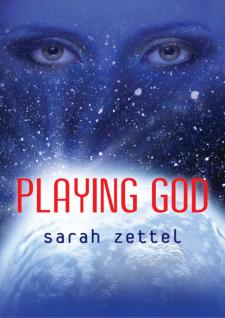 To save an alien world, a human architect must risk destroying it For two centuries, the planet of the Dedelphi has been riven by war. Though delicate, swanlike creatures, the planet’s natives are fierce in battle, and their ceaseless conflict has reduced their world to a wasteland. To save themselves and their world, the Dedelphi have forged a fragile peace and called for outside intervention. The Earth corporation Bioverse constructs a plan to heal the shattered planet. It’s the most ambitious engineering project the universe has ever seen, and if it backfires, the result will almost certainly be genocide.   Hired to oversee the massive undertaking is architect Lynn Nussbaumer. Rebuilding the planet will take decades, and Nussbaumer’s first challenge is to arrange for a generation of Dedelphi to live out their lives in orbit around their home. When old conflicts and fresh violence emerge aboard the station and on the planet’s surface, she finds that it takes more than a talent for design to draft a blueprint for peace.