Political Theory of The Federalist 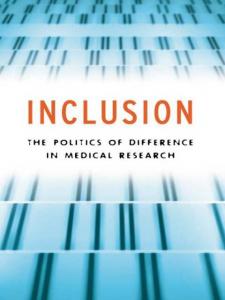 In The Political Theory of  &quote;The Federalist,&quote; David F. Epstein offers a guide to the fundamental principles of American government as they were understood by the framers of the Constitution. Epstein here demonstrates the remarkable depth and clarity of The Federalist's argument, reveals its specifically political (not merely economic) view of human nature, and describes how and why the American regime combines liberal and republican values.&quote;While it is a model of scholarly care and clarity, this study deserves an audience outside the academy. . . . David F. Epstein's book is a fine demonstration of just how much a close reading can accomplish, free of any flights of theory or fancy references.&quote;-New Republic&quote;Epstein's strength lies in two aspects of his own approach. One is that he reads the text with uncommon closeness and sensitivity; the other is an extensive knowledge of the European political thought which itself forms an indispensable background to the minds of the authors.&quote;-Times Literary Supplement