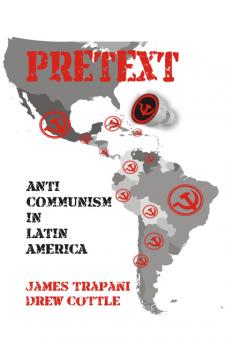 The spectre of 'Communism' was used to justify the expansion of American global leadership throughout the twentieth century. Nowhere was this more evident than in their 'backyard' of Latin America. The fear and hysteria created by the perceived communist menace justified the demonization of democratic reformers, the mischaracterization of political unrest, the overthrow of democratic regimes, the prolonged support of military dictatorships and the continued political and economic subservience of much of Latin America to the USA throughout the era of the Cold War and beyond. 'Pretext: Anti-Communism in Latin America' examines the origins of this hysteria from 1930-1965. It suggests that the academic focus on the rise and fall of communism has distracted analysis from the non-communist reformers who fought for democracy, social justice, and independent economic development. This timely reinterpretation of the origins of the Cold War in Latin America seeks to explain the continuing power imbalance between the US and the Latin American republics.