Proof is in the Pudding 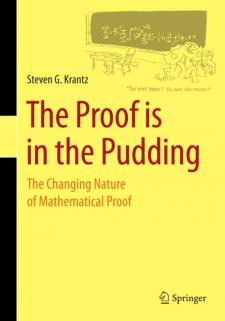 RSA is the first workable and practicable public-key cryptographic system, based on the use of large prime numbers. It is also the most popular and widely-used cryptographic system in today's digital world, for which its three inventors Rivest, Shamir and Adleman received the year 2002 Turing Award, the equivalent Nobel Prize in Computer Science.Cryptanalytic Attacks on RSA covers almost all major known cryptanalytic attacks and defenses of the RSA cryptographic system and its variants. Since RSA depends heavily on computational complexity theory and number theory, background information on complexity theory and number theory is presented first. This is followed by an account of the RSA cryptographic system and its variants.Cryptanalytic Attacks on RSA is designed for a professional audience of practitioners and researchers in industry and academia and as a reference or secondary text for advanced level students in computer science, applied mathematics, electrical & communication engineering.