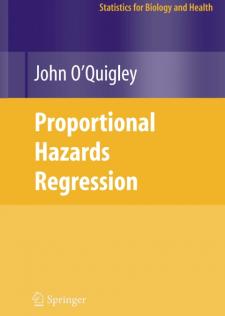 The place in survival analysis now occupied by proportional hazards models and their generalizations is so large that it is no longer conceivable to offer a course on the subject without devoting at least half of the content to this topic alone. This book focuses on the theory and applications of a very broad class of models – proportional hazards and non-proportional hazards models, the former being viewed as a special case of the latter – which underlie modern survival analysis. Researchers and students alike will find that this text differs from most recent works in that it is mostly concerned with methodological issues rather than the analysis itself.