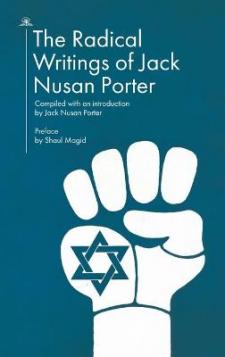 Jack Nusan Porter's writings date back to 1966, during the height of the Vietnam War. He describes the anguished struggle against war, racism, and poverty, as well as the radical groups involved-Jewish socialists, radical Zionists, radical Jews, Rabbi Meir Kahane and the Jewish Defense League, hippies, liberals, and conservatives alike. In addition, the anti-Zionist, anti-Israel, anti-Semitic and revolutionary terrorism of the times are all vividly described. Here, Porter draws from the past in order to explain the present, walking the precarious bridge between allegiance to Israel and the Jewish people and the universal rights of all people. This collection of old and new essays combines theory, sociology, film studies, literary criticism, post-modern thought, and politics to understand our present situation.