Railways of the Chilterns 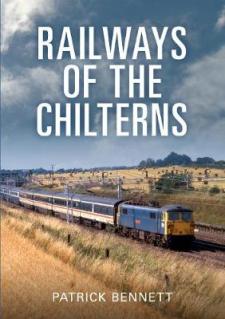 The Chilterns consist of a band of chalk hills to the north-west of London stretching from Oxfordshire to Hertfordshire. It so happened that these hills were directly on the routes of five major companies' routes to the North and Midlands. These were: the Great Northern, the Midland, the London & North Western, the Great Central and the Great Western. As well as the main lines there was a large number of branches, now nearly all closed. To complete the picture, to the north of the Chilterns was the Oxford to Cambridge transversal route, part of which remains open, and part of which is being actively restored.

This book relates the story of these lines and their branches, through their construction and operation, the closures of the 1960s, to the situation today. Illustrated throughout with historic and modern photographs, maps, diagrams and timetables.