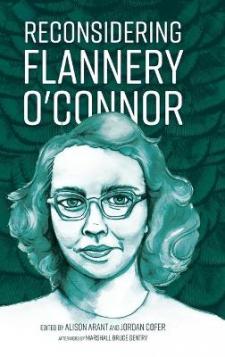 The volume opens with "New Methodologies", which features theoretical approaches not typically associated with O'Connor's fiction in order to gain new insights into her work. The second section, "New Contexts", stretches expectations on literary genre, on popular archetypes in her stories, and on how we should interpret her work. The third section, lovingly called "Strange Bedfellows", puts O'Connor in dialogue with overlooked or neglected conversation partners, while the final section, "O'Connor's Legacy", reconsiders her personal views on creative writing and her wishes regarding the handling of her estate upon death. With these final essays, the collection comes full circle, attesting to the hazards that come from overly relying on O'Connor's interpretation of her own work but also from ignoring her views and desires. Through these reconsiderations, some of which draw on previously unpublished archival material, the collection attests to and promotes the vitality of scholarship on Flannery O'Connor.