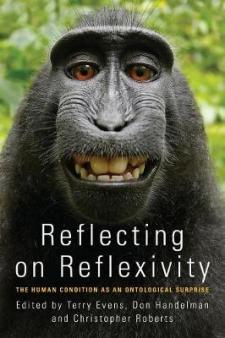 Humanness supposes innate and profound reflexivity. This volume approaches the concept of reflexivity on two different yet related analytical planes. Whether implicitly or explicitly, both planes of thought bear critically on reflexivity in relation to the nature of selfhood and the very idea of the autonomous individual, ethics, and humanness, science as such and social science, ontological dualism and fundamental ambiguity. On the one plane, a collection of original and innovative ethnographically based essays is offered, each of which is devoted to ways in which reflexivity plays a fundamental role in human social life and the study of it; on the other-anthropo-philosophical and developed in the volume's Preface, Introduction, and Postscript-it is argued that reflexivity distinguishes-definitively, albeit relatively-the being and becoming of the human.