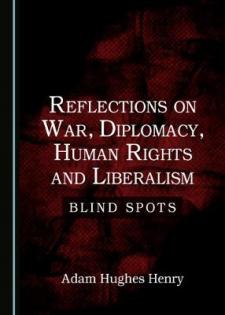 For most people, the idea that extremist ideologies glorify themselves through warfare, and commit crimes against humanity and genocide, is the natural extension of their moral and philosophical failings. As this volume outlines, liberal democracies such as Australia, and others, also glorify in war and they may also, at various times, engage in, support, or turn a blind eye to crimes against humanity or genocide. However, liberal democracies such as Australia, the US, and the UK, among others, routinely present themselves as arbiters of liberal values, defenders of human rights, and guardians of virtue. This book explores the obvious contradiction between the ideals of liberalism and how liberal democracies ignore, and at times even justify, their failure to uphold the principles they espouse.