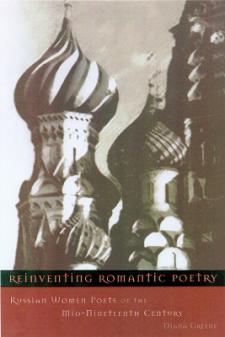 While celebrated poets such as Aleksandr Pushkin worked within a male-centered Romantic aesthetic - the poet as a bard or sexual conqueror; nature as a mother or mistress; the poet's muse as an idealized woman - Russian women attempting to write Romantic poetry found they had to reinvent poetic conventions of the day to express themselves as women and as poets. Comparing the poetry of fourteen men and fourteen women from this period, Diana Greene examines the sexual politics of reception and literary reputation. Included is an appendix of significant poems by Russian women, some published only in this volume.