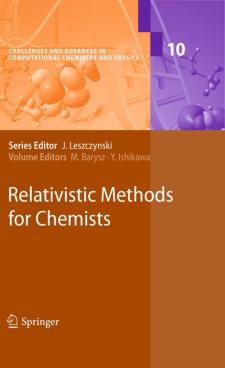 It has been nearly 150 years since Darwin published On the Origin of Species, and his theory of natural selection still ignites a forest of heated debate between scientific fundamentalists on the one hand and religious fundamentalists on the other. But both sides actually agree more than they disagree, and what has long been needed is a third way to view evolution, one that focuses more on the aspect of life and &quote;being alive&quote;, one that can guide us through, and perhaps out of, the fiery thicket. This book, a seminal work in the burgeoning field of Biosemiotics, provides that third way, by viewing living beings as genuine agents designing their communication pathways with, and in, the world.Already hailed as the best account of biological hermeneutics, Life As Its Own Designer: Darwin's Origin and Western Thought is a wholly unique book divided into two parts. The first part is philosophical and explores the roots of rationality and the hermeneutics of the natural world with the overriding goal of discovering how narrative can help us to explain life. It analyzes why novelty is so hard to comprehend in the framework of Western thinking and confronts head-on the chasm between evolutionism and traditional rationalistic worldviews. The second part is scientific. It focuses on the life of living beings, treating them as co-creators of their world in the process of evolution. It draws on insights gleaned from the global activity of the Gaian biosphere, considers likeness as demonstrated on homology studies, and probes the problem of evo-devo science from the angle of life itself.This book is both timely and vital. Past attempts at a third way to view evolution have failed because they were written either by scientists who lacked a philosophical grounding or New Age thinkers who lacked biological credibility. MarkoA and his coworkers form an original group of thinkers supremely capable in both fields, and they have fashioned a book that is ideal for researchers and scholars from both the humanities and sciences who are interested in the history and philosophy of biology, biosemiotics, and the evolution of life.