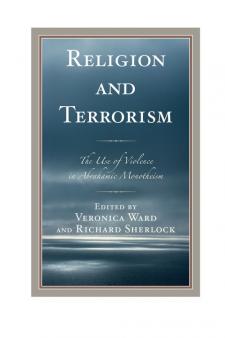 Religion and Terrorism: The Use of Violence in Abrahamic Monotheism provides theoretical analysis of the nature of religious terrorism and religious martyrdom and also delves deeply into terrorist groups and beliefs in Judaism, Christianity, and Islam. Religious terrorism is found in all three of the great monotheistic faiths, and while the public is most aware of Islamic terrorism, Jewish and Christian faiths have extremist groups that warp their teaching —in ways unrecognizable to most adherents— to support terrorism. This work will be of interest to scholars in religious studies, political science, and sociology.