Retroviruses and Insights into Cancer 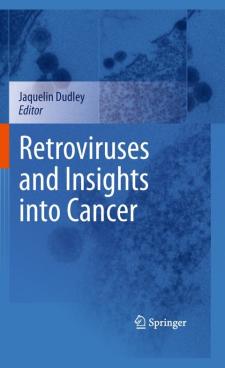 A little over ?ve years have passed since the ?rst edition of this book appeared in print. Seems like an instant but also eternity, especially considering numerous developments in the hardware and software that have made it from the laboratory test beds into the real world of powder diffraction. This prompted a revision, which had to be beyond cosmetic limits. The book was, and remains focused on standard laboratory powder diffractometry. It is still meant to be used as a text for teaching students about the capabilities and limitations of the powder diffraction method. We also hope that it goes beyond a simple text, and therefore, is useful as a reference to practitioners of the technique. The original book had seven long chapters that may have made its use as a text - convenient. So the second edition is broken down into 25 shorter chapters. The ?rst ?fteen are concerned with the fundamentals of powder diffraction, which makes it much more logical, considering a typical 16-week long semester. The last ten ch- ters are concerned with practical examples of structure solution and re?nement, which were preserved from the ?rst edition and expanded by another example - R solving the crystal structure of Tylenol .