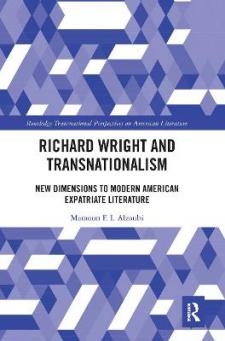 Richard Wright and Transnationalism sees Dr. Mamoun Alzoubi argue that renowned American Author, Richard Wright, transformed the way that we approach comparative literature by beginning to look at matters of American racism and Civil Rights in transnational contexts, formed by the new nations surfacing from colonial rule. Richard Wright and Transnationalism demonstrates how Wright, beginning with his work in the 1950s, began to hypothesize the shared history of suffering that linked the experience of slavery, Jim Crow and racism in African American life with the impact of colonialism and neocolonialism on the large communities of Africa, Asia and Europe.