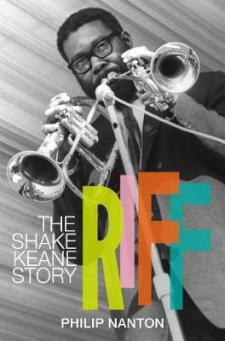 Riff explores the turbulent life of the Caribbean musician and poet Shake Keane (1927-97). A wanderer, he absorbed many of the themes of the 20th century - colonialism, migration and masculinity. Each of them found expression in his work. Born in St Vincent, he migrated to London in the early 1950s where he became an important figure in the free form jazz scene. A return to his birthplace was blighted by politics, and his last decades were spent in New York City and Norway where he experienced a degree of emotional peace despite financial difficulties. This biography reveals the many features of the life of this trend-setting but troubled Caribbean icon.