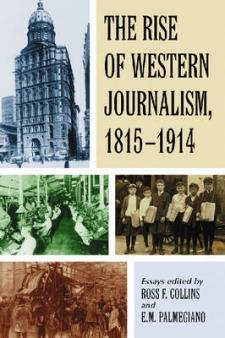 This compilation of essays examines the rise of Western journalism in the 19th and early 20th centuries. Offering a cross-cultural record of the Western print media's growth, it devotes individual chapters to each of six countries: Great Britain, France, the United States, Canada, Australia and Germany. Each chapter focuses on the principal trends and chief personnel essential to journalistic development in that country, and incorporates analysis of how that country's journalists influenced, or were influenced by, journalists from outside its borders. A comprehensive bibliography is included for each chapter.