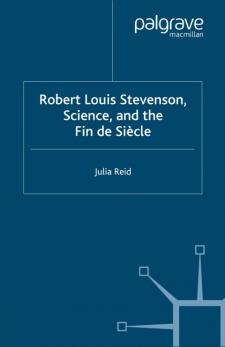 In this fascinating book, Reid examines Robert Louis Stevenson's writings in the context of late-Victorian evolutionist thought, arguing that an interest in 'primitive' life is at the heart of his work. She investigates a wide range of Stevenson's writing, including Dr Jekyll and Mr Hyde and Treasure Island as well as previously unpublished material from the Stevenson archive at Yale. Reid's interpretation offers a new way of understanding the relationship between his Scottish and South Seas work. Her analysis of Stevenson's engagement with anthropological and psychological debate also illuminates the dynamic intersections between literature and science at the fin de siècle.