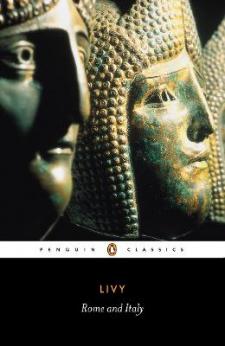 Books VI-X of Livy's monumental work trace Rome's fortunes from its near collapse after defeat by the Gauls in 386 bc to its emergence, in a matter of decades, as the premier power in Italy, having conquered the city-state of Samnium in 293 bc. In this fascinating history, events are described not simply in terms of partisan politics, but through colourful portraits that bring the strengths, weaknesses and motives of leading figures such as the noble statesman Camillus and the corrupt Manlius vividly to life. While Rome's greatest chronicler intended his history to be a memorial to former glory, he also had more didactic aims - hoping that readers of his account could learn from the past ills and virtues of the city.