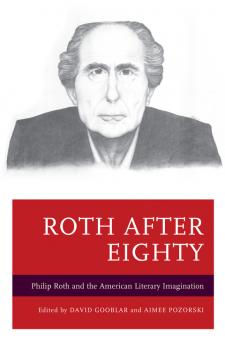 Philip Roth scholars continue to reflect on what Philip Roth's retirement in 2012 means for the landscape of American literature and what his professed disappearance from the public eye in 2014 would mean for the future consideration of his legacy.This collection seeks to answer those questions in a scholarly way. Composed of eleven original essays written by accomplished scholars in the field of Philip Roth Studies, the collection is both relevant and engaging on three levels: it is the first of its kind to offer a scholarly retrospective of Roth's works and career; it considers Roth within the American literary imagination; and it speculates on Roth's legacyparticularly the enduring quality of his novels that will continue to resonate long after his retirement.