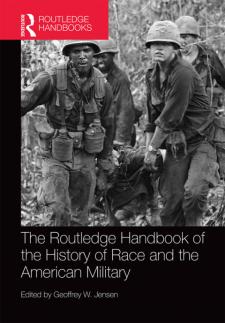 The Routledge Handbook of the History of Race and the American Military provides an important overview of the main themes surrounding race in the American military establishment from the French and Indian War to the present day. By broadly incorporating the latest research on race and ethnicity into the field of military history, the book explores the major advances that have taken place in the past few decades at the intersection of these two fields. The discussion goes beyond the study of battles and generals to look at the other peoples who were involved in American military campaigns and analyzes how African Americans, Native Americans, Asian Americans, and Chicanos helped shape the course of American History-both at home and on the battlefield. The book also includes coverage of American imperial ambitions and the national response to encountering other peoples in their own countries. a The Routledge Handbook of the History of Race in the American Military defines how the history of race and ethnicity impacts military history, over time and comparatively, while encouraging scholarship on specific groups, periods, and places. This important collection presents a comprehensive survey of the current state of the field.