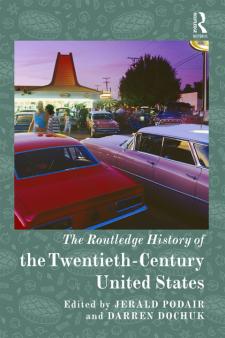 The Routledge History of the Twentieth-Century United States is a comprehensive introduction to the most important trends and developments in the study of modern United States history. Driven by interdisciplinary scholarship, the thirty-four original chapters underscore the vast range of identities, perspectives and tensions that contributed to the growth and contested meanings of the United States in the twentieth century. The chronological and topical breadth of the collection highlights critical political and economic developments of the century while also drawing attention to relatively recent areas of research, including borderlands, technology and disability studies. Dynamic and flexible in its possible applications, The Routledge History of the Twentieth-Century United States offers an exciting new resource for the study of modern American history.