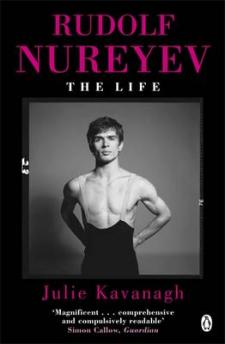 Born on a train in Stalin's Russia, Rudolf Nureyev was ballet's first pop icon. No other dancer of our time has generated the same excitement - both on and off stage.

Julie Kavanagh's uncompromising and magnificent biography, ten years in the making, is a brilliant tribute to a superstar the world can never forget.