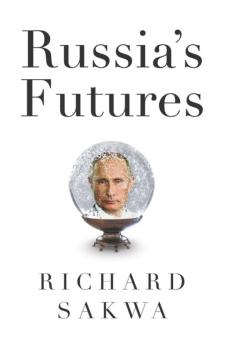 Russia is back as a major force in global politics, but what does this mean? Is Russia the dangerous revisionist foe that meddles in Western elections and tries to subvert the liberal international order? Or is it a country precariously trying to maintain security and enhance prosperity at home, while re-asserting its place as a great power in the world today? In this book, renowned Russia scholar Richard Sakwa explores current debates on Russia, placing them in historical context and outlining the fundamental challenges currently facing the country. Post-communist Russia had to grapple with a unique set of problems, including reconstituting the political system, rebuilding the economy, re-imagining the nation, and rethinking Russia’s place in the world. The solutions are still being sought, but this hard-hitting study argues that the failure to create an international system in which Russia’s transformation became part of a revised world order has made the search far more difficult than it may otherwise have been. Although Russia is one of the oldest states in Europe, in its contemporary guise it is one of the youngest. Russia has had many pasts and, given its size, centrality and complexity, it will also have many futures.