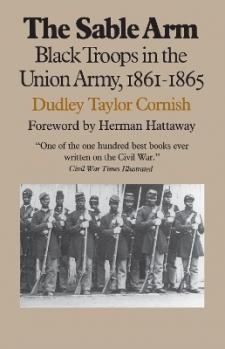 A bona fide classic, the Sable Arm was the first work to fully chronicle the remarkable story of the nearly 180,000 black troops who served in the Union army. Hailed by such distinguished historians as T. Harry Williams ("superbly written") and George B. Tindall ("a volume of permanent value"), this work paved the way for the exploration of the black military experience in other wars. The present edition, with a new foreword and bibliographical essay, makes available once again a pioneering work that will be especially useful for scholars and students of Civil War, black, and military history.