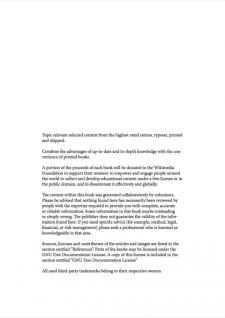 Samuel Stewart "Sam" Witwer (born October 20, 1977) is an American actor and musician. He has appeared in individual episodes of numerous television shows as well as minor recurring characters in shows such as Battlestar Galactica, Smallville, CSI: Crime Scene Investigation and Dexter. He also voiced and gave his likeness to the main protagonist Galen Marek/Starkiller in the Star Wars: The Force Unleashed video game and its sequel. For Cartoon Network's Star Wars: The Clone Wars, he voiced The Son & Darth Maul. He is also star of the US/Canadian remake of BBC's supernatural drama series Being Human on Syfy in the US and Space in Canada.

This book is your ultimate resource for Samuel Witwer. Here you will find the most up-to-date information, photos, and much more.