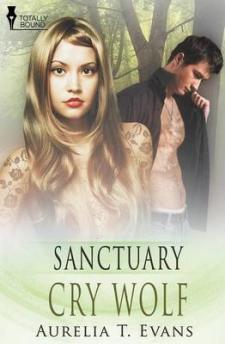 Witch and werewolf, wicked and wild-what happens when a woman has to choose? As a werewolf and witch, Kelly belongs to neither pack nor coven, making her a perfect addition to the ragtag collection of dogs, humans and canine shapeshifters at the Chambers Dog Sanctuary. After recently being transformed against his will, Malcolm-one of the Sanctuary residents-wants nothing more than to shed his werewolf skin and return to his shapeshifter pack. Kelly tries to help him accept his new wolf nature, but then some of the shapeshifters discover Salvation, an organization that claims to cure magical hybrids. Kelly has long since made peace with lycanthropy, which tempers her volatile magic, but when Malcolm begs Kelly to accompany him for one last attempt to resume his old life, she agrees for his sake. Upon arriving at Salvation, however, the already shaky balance of her life becomes even more tenuous, forcing Kelly to decide which part of herself, wolf or witch, she loves-or fears-more.