On the Santa Fe Trail 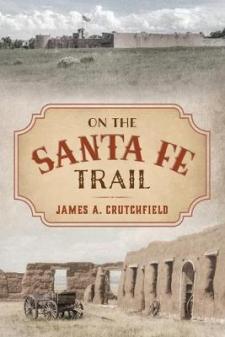 The Santa Fe Trail's role as the major western trade route in the early to mid-nineteenth century made it a critical part of America's Westward expansion and the stories of its heyday include some of the greatest adventures in the history of the Old West.

Drawn from first-hand accounts of early entrepreneurs and emigrants who braved the Santa Fe Trail between 1820 and 1880, this history reveals the lure of the West and puts its importance to American history in context. On the Santa Fe Trail paints a portrait of the land before the wagon tracks were carved in its surface and recounts the hardships, dangers, and adventures faced by the hardy souls who went West to make their fortunes.