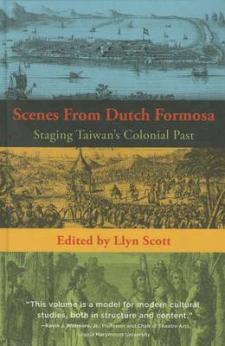 Presented in four thematic sections, Scenes from Dutch Formosa brings together a variety of genres and historical essays to contextualise the Dutch Formosan colonial era between 1625 and 1663, for an audience of postcolonial, culture, and performance studies readers.

The collection examines diverse Dutch, Italian, Chinese, Japanese, and Taiwanese dramatic-dialogic interpretations of the Dutch East India Company's presence in Taiwan. Introductory and concluding essays by historian Murray A. Rubinstein set the global stage with a scholarly sweep on the role of Dutch Formosa in an ongoing international drama of diplomacy.