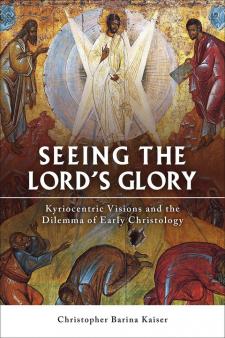 The "dilemma of early Christology," Kaiser observes, is found in the early Christian claims to have "seen the Lord" and "beheld his glory"—expressions that in early Judaism would have pointed unequivocally to visions of Israel's God. The shift of those claims onto the figure of Jesus is usually explained either as a result of the resurrection of Jesus, presumed as a historical event, or on the influence of pagan polytheism. Kaiser examines the phenomenon of "kyriocentric" visions in Second Temple Judaism, asking whether such traditions are sufficient to account for the shape of early claims regarding the divinity of Christ.