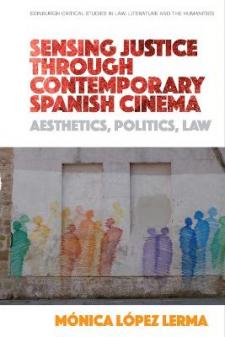 Close analysis of films such as Pan's Labyrinth, High Heels, Common Wealth, The Method, No Rest for the Wicked and Unit 7
Engages with legal theory, film studies, aesthetics and politics
Approaches law and film as multisensory, embodied practices
Draws on European case studies in a field largely dominated by Anglo-American discourse

The book addresses these questions by moving away from the focus on narrative and through a close analysis of selected contemporary Spanish films. By creating new frames of perception and signification, the films analyzed challenge the senses of law and justice traditionally taken for granted and reconfigure them anew.