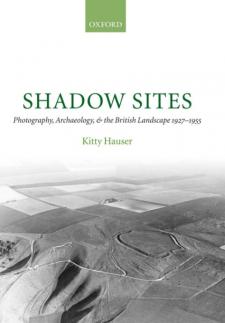 At certain times of the day - at sunrise, and sunset - the outlines of prehistoric fields, barrows and hill-forts in the British landscape may be thrown into relief. Such 'shadow sites', best seen from above, and captured by an airborne camera, are both examples of, and metaphors for, a particular way of seeing the landscape. At a time of rapid modernisation and urbanisation in mid-twentieth-century Britain, an archaeological vision of the British landscape reassured and enchanted a number of writers, artists, photographers, and film-makers. From John Piper, Eric Ravilious and Shell guide books, to photographs of bomb damage, aerial archaeology, and The Wizard of Oz, Kitty Hauser delves into evocative interpretations of the landscape and looks at the affinities between photography as a medium to capture traces of the past as well as their absence.