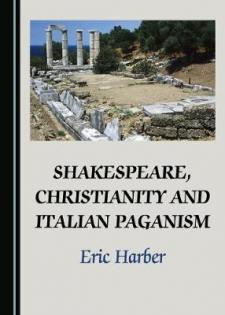 This book shows that, when Shakespeare wrote his plays, he responded to the political, religious and social conflicts of the day, giving those areas a new perspective through pagan (Italian and Greek) mythology. In particular, it offers a reading of The Winter's Tale, which Rowan Williams has said is "one of the most linguistically dense, emotionally demanding and spiritually rich of all the plays".Productions as far afield as Mexico and Paris have brought Shakespeare's plays up to date to enhance or challenge the lives of their communities. From South Africa to Gdansk, Shakespeare has been adapted to be read in schools. His plays have prompted a dialogue with many European scholars whom this book addresses.