Sherlock Holmes and the Irish Rebels 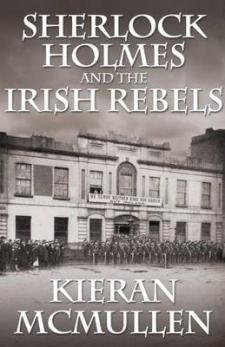 It is early 1916 and the world is at war. Sherlock Holmes is well into his spy persona as Altamont following the capture of the German spy Von Bork at the opening of the Great War. Watson is called to London by Mycroft Holmes and is asked to join Sherlock, who has infiltrated the Irish Volunteers. War within the United Kingdom could deal a decisive blow to the war effort and Holmes must find out the rebels' plans, and if possible, stop the rebellion which appears imminent. He has need of Watson once again.