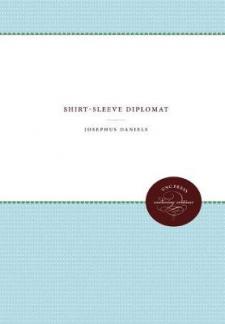 In this book Daniels's main interest is Mexico--its people, its national life, its arts, its amusements, its problems, its relations with the United States. The book is based on his experiences as ambassador to Mexico--from the beginning of the New Deal in the United States and the Six-Year Plan in Mexico to the early years of World War II.