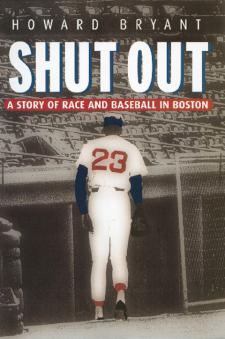 Shut Out is the compelling story of Boston's racial divide viewed through the lens of one of the city's greatest institutions - its baseball team, and told from the perspective of Boston native and noted sports writer Howard Bryant. This well written and poignant work contains striking interviews in which blacks who played for the Red Sox speak for the first time about their experiences in Boston, as well as groundbreaking chapter that details Jackie Robinson's ill-fated tryout with the Boston Red Sox and the humiliation that followed.