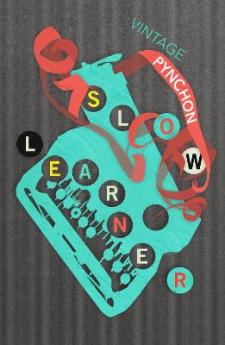 Slow Learner is a compilation of early stories written between 1959 and 1964, before Pynchon achieved recognition as a prominent writer for his 1963 novel, V and containing a revelatory essay on his early influences and writing.

The collection consists of five short stories: 'The Small Rain', 'Lowlands', 'Entropy', 'Under the Rose', and 'The Secret Integration', as well as an introduction written by Pynchon himself for the 1984 publication. The five stories were originally published individually in various literary magazines but in 1984, after Pynchon had achieved greater recognition, Slow Learner was published to collect and copyright the stories into one volume. The introduction also offers a rare insight into Pynchon's own views on his work and influences.