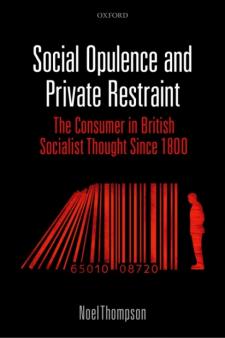 Before 1893 no woman anywhere in the world had the vote in a national election. A hundred years later almost all countries had enfranchised women, and it was a sign of backwardness not to have done so. This is the story of how this momentous change came about. The first genuinely global history of women and the vote, it takes the story of women in politics from the earliest times to the present day, revealing startling new connections across time and national boundaries - from Europe and North America to Asia, Africa, Latin America, and the Muslim world post-9/11. A story of individuals as well as of wider movements, it includes the often dramatic life-stories of women's suffrage pioneers from across the world, painting vivid biographical portraits of everyone from Susan B. Anthony and the Pankhursts to hitherto lesser-known activists in China, Latin America, and Africa. It is also the first major post-feminist history of women's struggle for the vote. Controversially, Jad Adams rejects the widely accepted idea that success was primarily a result of the pressure group politics of the suffragists and their supporters. Ultimately, he argues, it was nationalism, not feminism, that was the most important factor in winning women the vote.