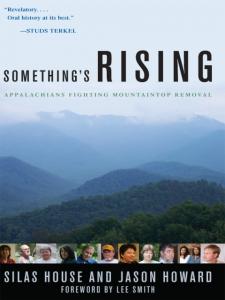 Few lives provide as much history or drama as those of monarchs. Filmmakers from the silent era to onward have displayed a deep fascination with the lives of royalty and with queens in particular. Still, the question remains: what do these films really tell us about the women beneath the crowns?Drawing on films from the 1930s to those of today, Royal Portraits in Hollywood: Filming the Lives of Queens investigates the ways in which these films reproduce history and represent women. Though hardly progressive in nature, many early films offered an acceptable, nonthreatening way to present strong female characters in an economic and social landscape run almost exclusively by men. Authors Elizabeth Ford and Deborah Mitchell track the evolution of queens on film, noting how depictions of prominent women have changed over the past several decades and calling attention to the ways in which films both reflect and dictate the social norms of their eras.By comparing historical records of monarchs such as Queen Christina of Sweden, Catherine the Great, Cleopatra, and Elizabeth I with their onscreen personas, and examining the biographical details of the actresses who portrayed these women, Ford and Mitchell present a fascinating inquiry into issues of historical accuracy and gender politics in film.