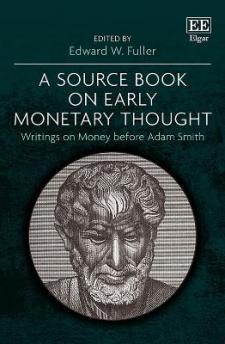 This volume contains thirty-seven contributions from the most significant early developers of monetary economics. Starting with Aristotle, the collection tracks the development of the modern theory of money through the ages by thinkers like Thomas Aquinas, Martin de Azpilcueta, John Locke, Richard Cantillon, David Hume, and A.R.J Turgot. Also included are the first translations of Jean Buridan's writings on money and of Albert the Great's writings on money from Latin.

A Source Book on Early Monetary Theory will be of interest to bankers, historians, and macroeconomists and can be used as a supplementary text on courses in macroeconomics, money and banking, and the history of economic thought.