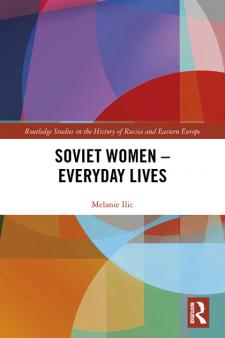 Based on an extensive reading of a broad range of women's accounts of their lives in the Soviet Union, this book focuses on many hidden aspects of Soviet women's everyday lives, thereby revealing a great deal about how the Soviet Union operated on a day-to-day basis and about the place of the individual within it. Including testimony from both celebrated literary and cultural figuresand from many ordinary people, and from both enthusiastic supporters of theregime and dissidents, the book considers women's daily routines, attitudes andbehaviours. It highlights some of the hidden inequalities of an ostensibly egalitariansociety, and considers many wider questions, including how extensive wasthe 'reach' of the Soviet regime; how 'modern' was it; how far were there continuitiesafter 1917 between the new Bolshevik regime and Russia's imperialpast; and how homogenous and how mobile was Soviet society?